December 30th, 2015 was a momentous day for Sophia because it marked the day that her boyfriend of 8 years became her fiancé! It was a proposal of epic proportions.

He contacted me and a few other of her friends in November to see if we were able to meet up. I instantly knew what was going on. His master plan was so exciting! To keep the story sweet and somewhat simple, Andrew sent Sophia on an 8 clue scavenger hunt! He sent her to various spots around Columbus that were significant to them (mostly involving food of course). Each location had an extra special surprise… a friend waiting for her at each spot! 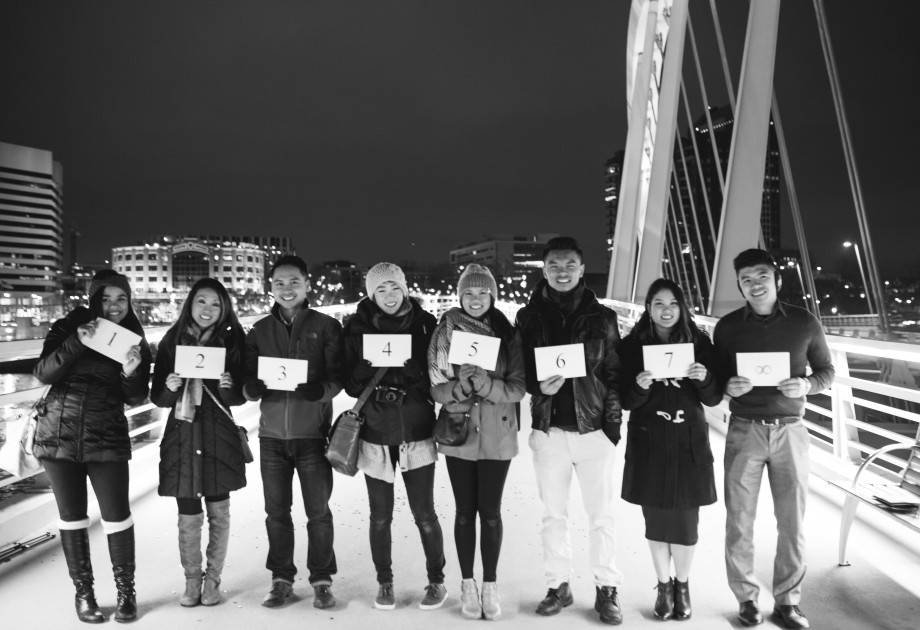 Starting off the day with breakfast, Sophia went to their first date location… Bob Evans! She eventually found herself roaming up and down High Street to get her nails done (W Nail Bar) and ate a midday snack at their go-to spot during their college days (Diaspora). With a friend surprising her at every location, it was only logical to have her meet me at Northstar, where the idea of Kasual Life was born! She ended the food tour on her 7th clue at Lindey’s, with one important clue left. 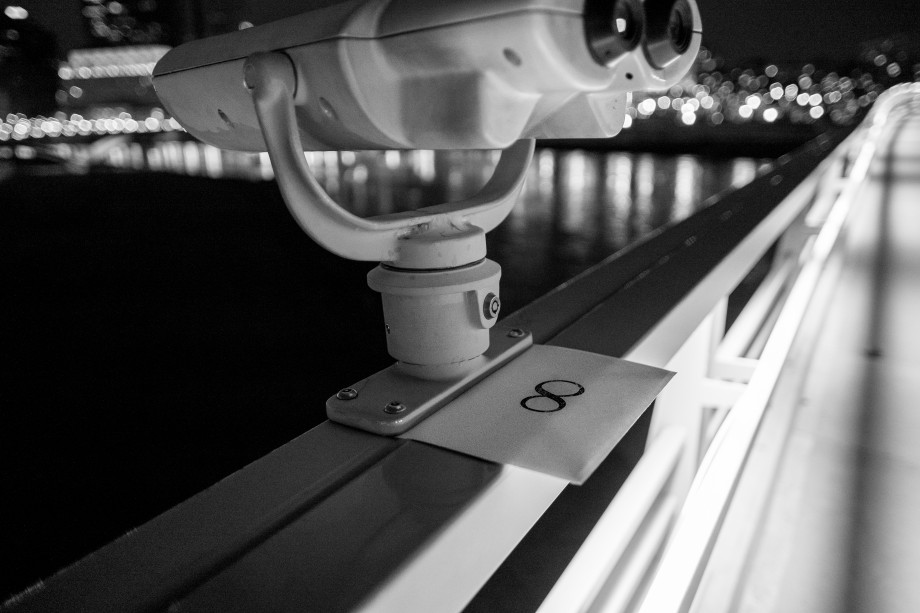 Although Sophia didn’t recognize it, the first letter in the first 7 envelopes spelled out “MARRY ME.” The last envelope told her to look in the telescope where she found one big question mark across the bridge, symbolizing the 8th clue. As she was looking through the telescope, Andy was already on one knee! The proposal was like a story straight out of a movie. 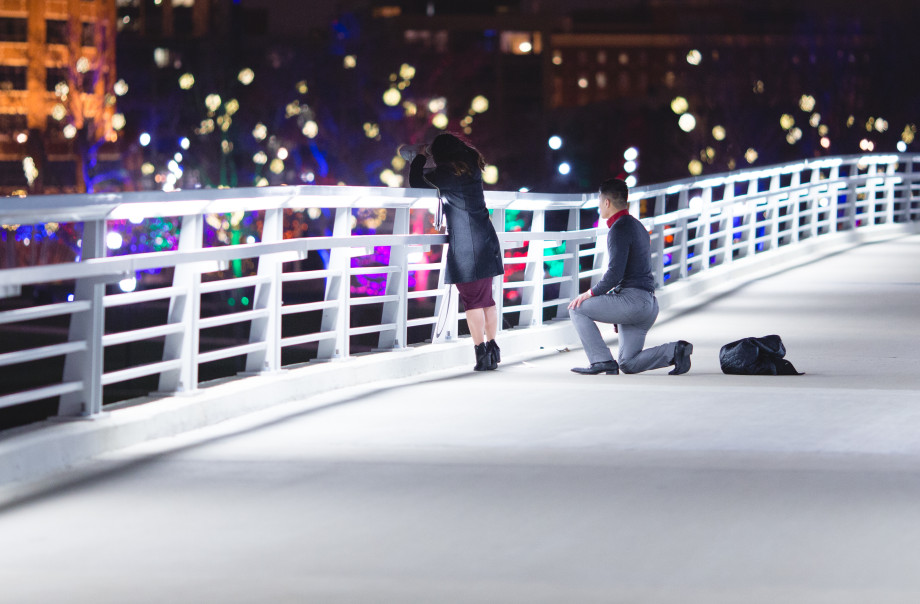 After she said “yes,” we all ran out from our hiding spots to congratulate the two. Tons of sparklers, hugs, and possibly tears followed right after. It was such an amazing day and I could tell that Sophia felt so special and loved. I’m so happy for them. They have stayed strong throughout these 8 years, a few which were long distance. I have witnessed their highs and lows and I can see that their love for each other has created such a strong foundation. I wish them all the happiness in the future! 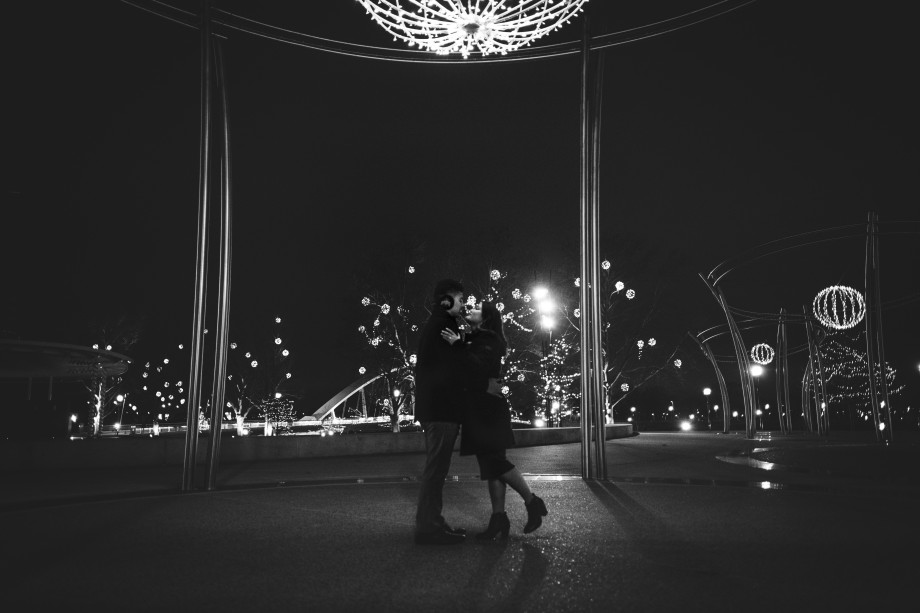 Stay tuned for more posts as Sophia starts her wedding planning in Columbus! 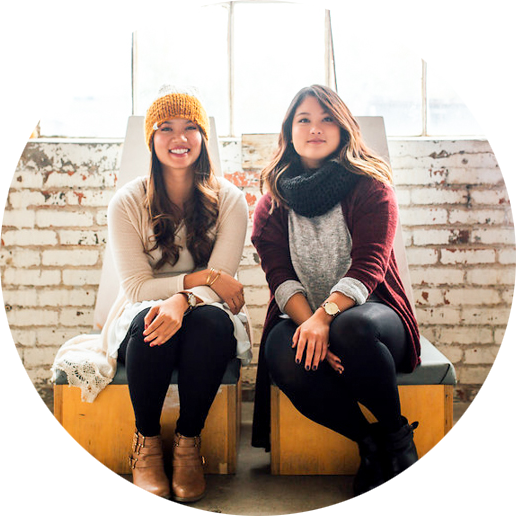